A new group, Asawana Deadly Force of Niger Delta (ADFND), on Friday, announced that it has entered the militancy business and that it will wreck more havoc than other pre-existing militant groups.

As is with the rest of its ilk, the group chose a terrible name.

To say that Niger Delta militants are not playing around is to state too much of the obvious.

From halving Nigeria’s oil production and causing serious economic bleeding on the country, militants in the Niger Delta are, literally, a thorn in the side of Nigeria. While it’s not clear what exactly these militants want, what is clear is that they are holding the country by the balls and squeezing tight, bit by bit, everyday.

Nary a week goes by that acts of vandalism and militancy don’t make headlines.

Of course Nigeria has fought militancy severally in the past – in the days of Asari Dokubo, Tompolo, Boyloaf, etc. – who have all retired from active militancy and assumed the role of community leaders and, questionable peace brokers.

But recently, militancy made a full blown comeback and unleashed on Nigerians a bucketful of economic hardship and instability in the past few months

Since then, every other week, a new militant group announces its presence, thus adding to the growing number of faceless militant groups that are agitating and threatening to blow up expensive stuff.

But then, it would appear that this recent breed of militants are either unoriginal or confused -or both.

You see, the most common thing that these new militant groups – that come up everyday- have is: a terrible and, depends on how you see it, pointless name.

Basically one can easily classify these militant groups according to their names. 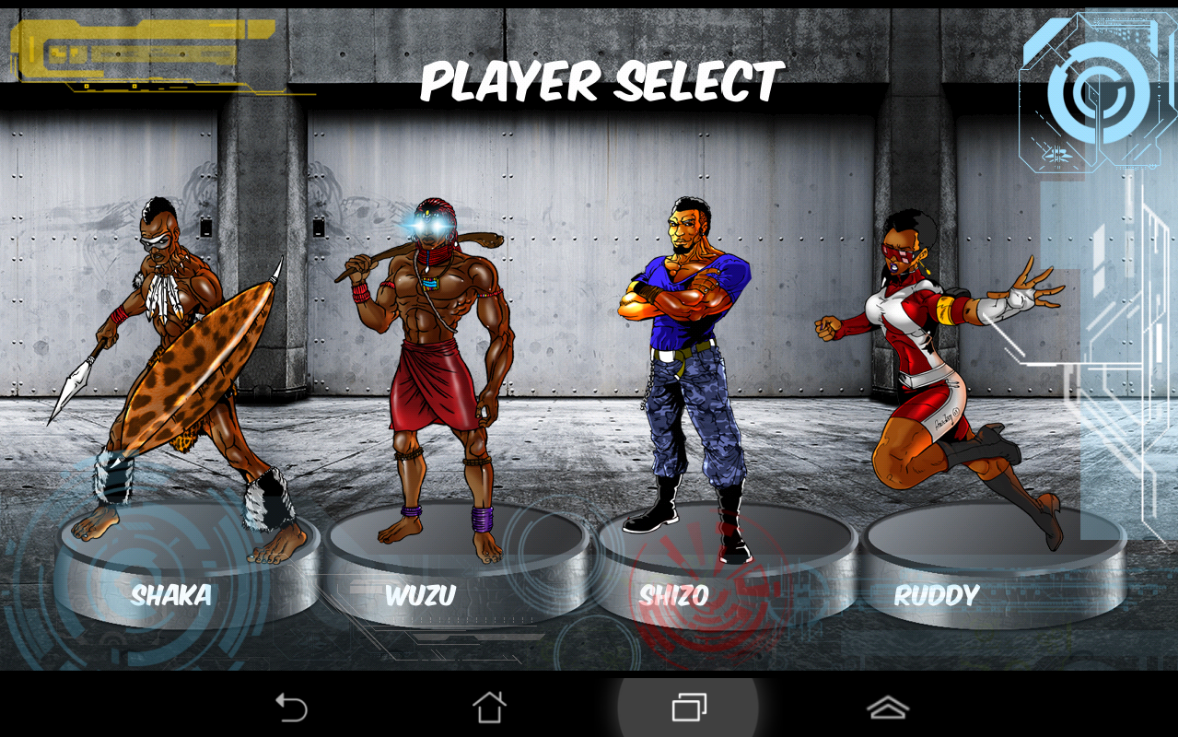 Some of the militant groups have names that sound like video games, superheroes and/or cartoon movies.

Such include: Ultimate Warriors of the Niger Delta, Niger Delta Avenger (by far the most consistent and serious of all others), Bakassi strike force, Niger Delta Defenders.

Then some that are either confused or need the help of a counselor: Concerned Militant Leaders, Original Niger Delta.

It would appear that this militants announce their presence with little or no planning or a well thought-out idea on who and what they are as each group appears to copy each other not only in names but in their modes of operation and demands.