Nigerian rapper, M.I surprised fans with the release of his latest project “Rendezvous”.

Iyanya and the Mavin crew

Singer, Iyanya has revealed that he is no longer part of the Mavin family; over a year after he was announced a crew member.

He said this on a Wednesday morning interview with Beat FM, explaining that there was no quarrel only that he to move on.

He further disclosed that he has joined the newly formed Temple Music where Bisola, Jeff Akoh, 9ice, DJ Jimmy Jatt and others are housed. Ghanaian songstress Ebony Reigns has passed on in a motor crash at Bechem in the Brong Ahafo region, the police have confirmed.

According to Starr News’ Ashanti regional correspondent Isaac Bediako, two other occupants believed to be military officers on board a Jeep with registration AS 497—16 from Sunyani also died in the head-on collision.

Ebony would have turned 21 next week.

Black Panther star Michael B Jordan has weighed in on the colourism debate after Beyonce‘s dad Matthew Knowles made a comment about her skin tone.

Matthew, 66, suggested in a recent interview that the most successful black female artists are those who are lighter-skinned.

While Jordan, who plays Erik in the Marvel film – Black Panther, admitted that he hadn’t heard about Knowles’ remarks, he added that it was important to have a discussion on the subject.

Glover compares himself to Tupac 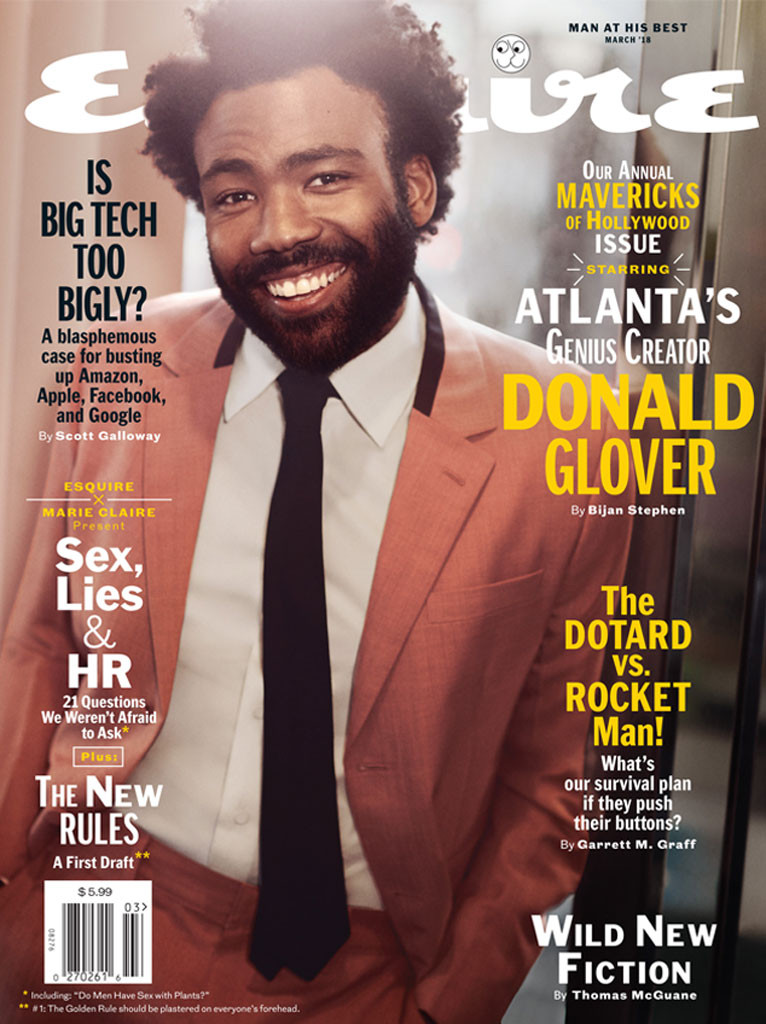 Atlanta actor, Danny Glover has compared his journey to stardom with that of Tupac‘s, widely considered one of the greatest rappers of all time, in a new interview with Esquire magazine.

Like Tupac, Glover has successfully moved from television to music and now film, thanks to starring roles in upcoming blockbusters like the Lion King remake and Solo: A Star Wars Story.

“I know everybody likens themselves to Tupac a lot,” Glover said.

“I am the new Tupac in a strange way. I grew up similar. I didn’t have a mom in the Black Panthers, but my parents were very pro-black. Also, my mom made me go to performing arts high school. She was like, ‘That’s where you need to be.'”