The arraignment of former Minister of Aviation and the former spokesperson of the Goodluck Jonathan 2015 Presidential campaign, Femi Fani-Kayode, was on Tuesday delayed due to the absence of the trial judge, Justice M. S. Hassan.

The Judge was said to have attended an official function, hence the reason for his absence.

Fani-Kayode, a former Minister of Finance, Nenadi Usman, and two others, are on trial for allegedly misappropriating N4.9 billion. 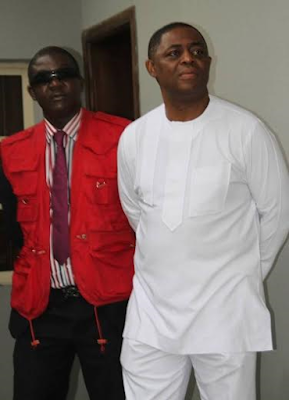 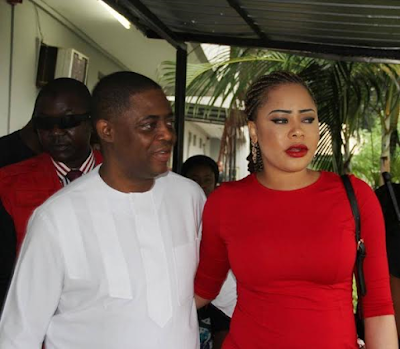 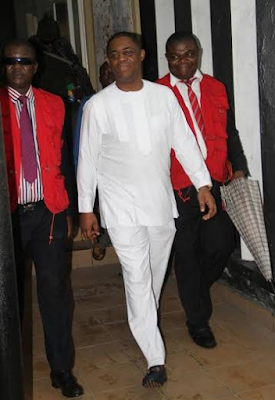 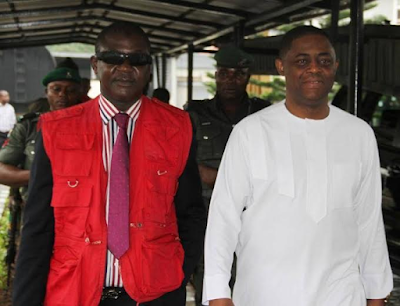 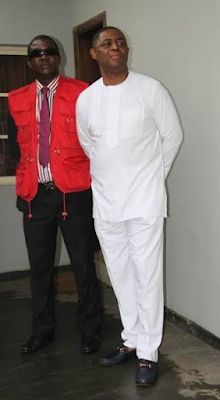 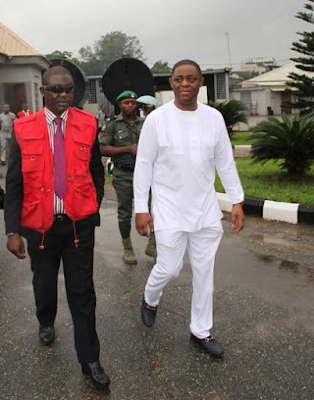 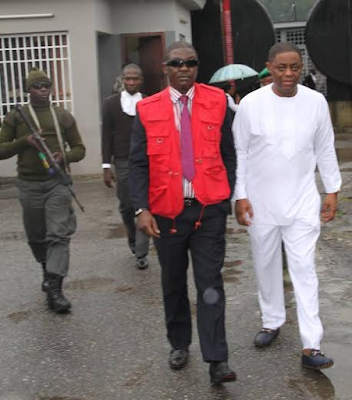 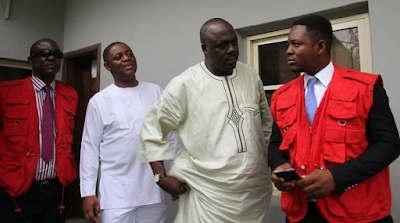