You may not believe this.

George Zimmerman has put the gun he used to kill 17-year-old black teenager- Trayvon Martin in 2012 on auction.

The former neighbourhood watch volunteer set the bid for the gun at $5,000. 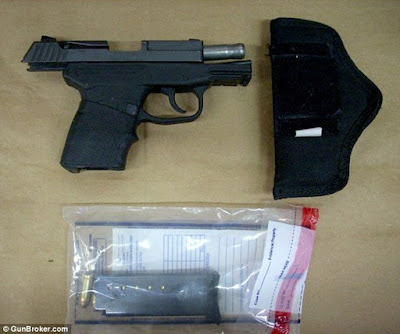 Zimmerman described the gun as ‘the firearm that was used to defend my life and end the brutal attack from Trayvon Martin’ on a website called Gunbroker.com on Thursday, May 12.

Further in his description on the website, he wrote: ‘I am honored and humbled to announce the sale of an American Firearm Icon.’

George Zimmerman was acquitted two years ago for the death of the young unarmed African American, however the case ignited wide-spread protests across the world. 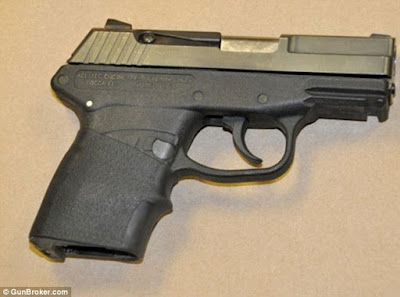 When asked why he auctioned the Kel-Tec PF-9 9mm weapon by Fox, he said: “What I’ve decided to do is not cower; I’m a free American I can do what I want with my possessions.”