A teenager who was once celebrated as a hero for saving his father’s life has been arrested on suspicion of brutally stabbing his two elderly neighbors to death in their home.

The arrest comes nearly four years after Marsh hit headlines for taking the steering wheel of his father’s car as the man had a near-fatal heart attack. After veering the car to safety, he then hit his father’s chest to restart his heart. 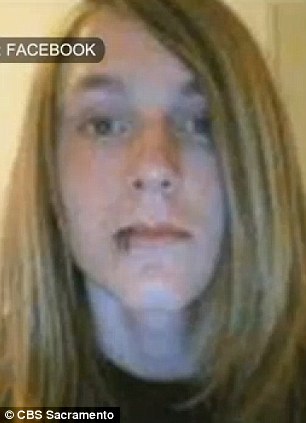 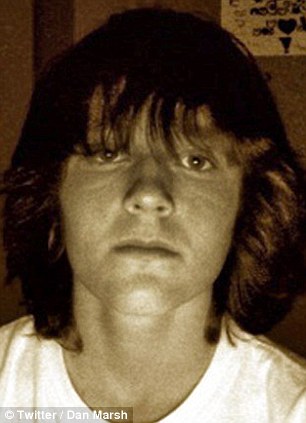 Arrest: Daniel Marsh, 16, allegedly fatally stabbed his neighbors after ‘lying in wait’ at their home

The American Red Cross in Yolo County honored Marsh at its annual Heroes Luncheon in 2009, the Sacramento Bee reported.

But now the boy is being held without bail at the Yolo County Juvenile Detention Facility after his arrest on Monday. He will be arraigned on Wednesday.

Marsh, who was 15 at the time of the killings, lived just two doors away from the elderly couple.

Relatives grew worried on April 14 after Northup, a popular local musician, failed to show for a performance with his folk band. Police discovered the bodies that evening during a welfare check. 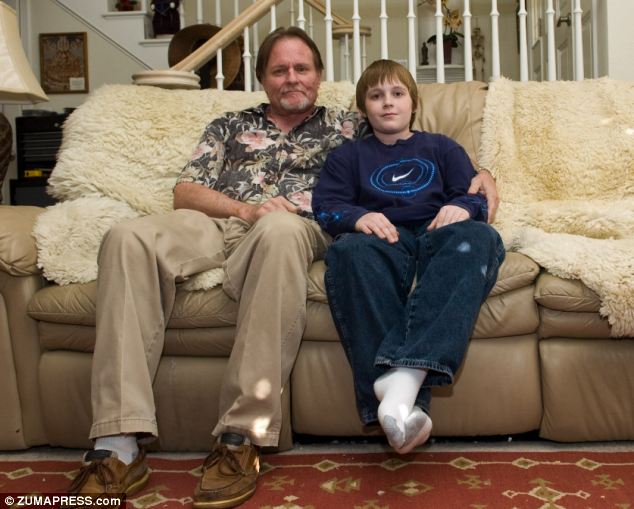 Heroic: Marsh, pictured aged 12 in 2009, was honored for saving his father’s life as he had a heart attack 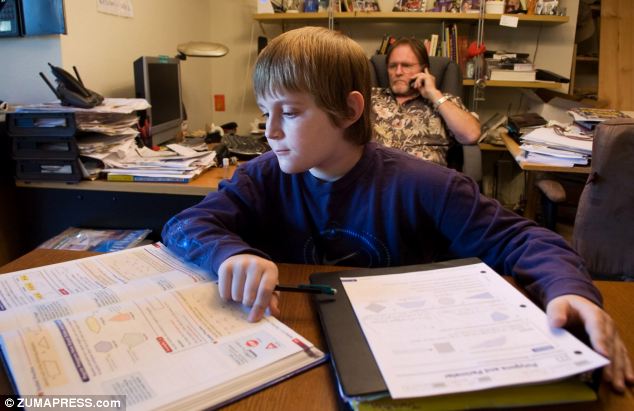 Former life: An article at the time noted that Marsh was a good student whose favorite subject was math

Police have not revealed a motive, but have said that there were signs the home was broken into.

In their charging document, prosecutors said the killings were ‘willful, deliberate and premeditated’ and that Marsh was ‘lying in wait’. They claim that the teenager ‘inflicted torture’ on the couple.

Davis police searched several locations on Monday, including Marsh’s father’s home – the house on the same street as the couple’s – and Marsh’s mother’s home less than a mile away.

Relatives of the victims told the Bee that moving vans were seen outside Marsh’s father’s home a couple of weeks after the murders.

As well as playing with the local band, Northup practiced law for 63 years, including in criminal cases.

Mary Northup, Oliver Northup’s daughter, said she was relieved that the arrest had been made. 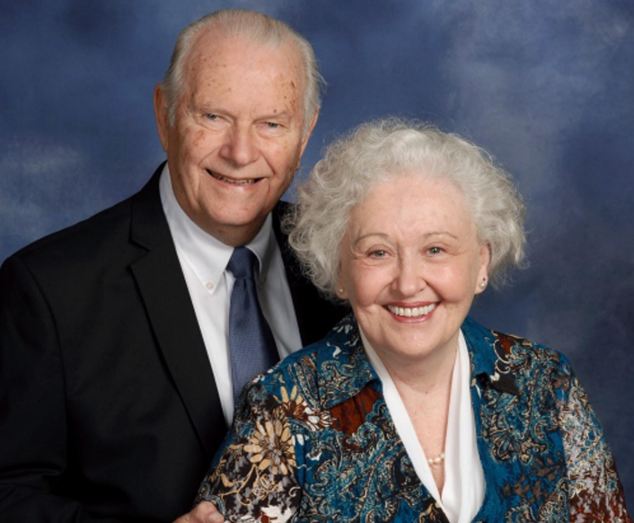 Victims: Oliver ‘Chip’ Northup, 87, and Claudia Maupin, 74, were found stabbed in their home in April 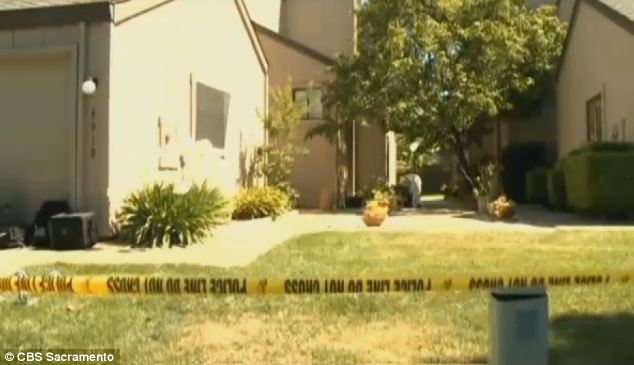 Scene: The couple were found dead in their condo on April 14 after they Northup failed to attend a performance with his band. Marsh’s father lived just a few houses away at the time

‘He was murdered – and not only murdered, but brutally murdered,’ she told the Bee. ‘Now I feel we can mourn that they’re dead.’

‘I’m sorry we’ve suffered for his poor judgment. But I’m also sorry for this young man who has ruined his life.’

The criminal complaint notes Marsh was only 15 at the time of the murders, which means he is not eligible for life without the possibility of parole or the death penalty. Instead he faces as many as 25 years to life in prison for each of the murders, if he is convicted.

by Otonyesia Fubara-Manuel Let’s talk about that moment when you are overwhelmed with sadness and you are lonely, what do ...