Her royal cuteness! Meet Anna Banner, the Most Beautiful Girl in Nigeria 2013

Anna Ebiere Banner who represented Bayelsa state has emerged as the 2013 Most Beautiful Girl in Nigeria.

The beautiful 18-year-old won the keenly contested beauty pageant in a well-attended event in Bayelsa on Saturday.

Banner is expected to represent the country at the world at the Miss World 2013 Finale in Jakarta, Indonesia.

We say congratulations to the new queen. 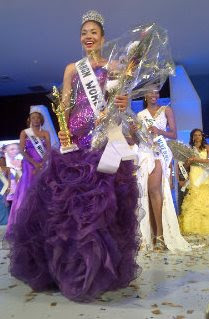 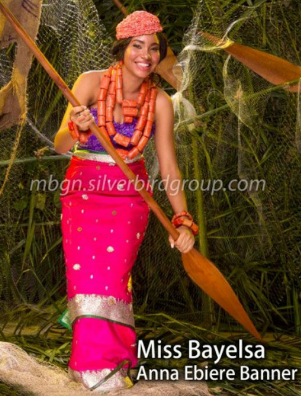 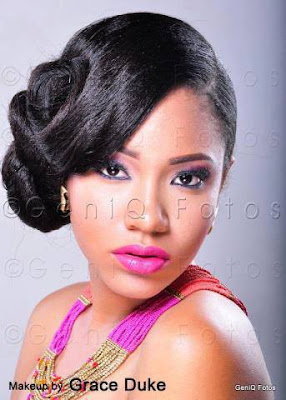