The crisis rocking the Peoples Democratic Party has further deepened as the immediate past chairman of the party, Ali Modu-Sheriff, and his supporters, early on Monday, stormed the Wadata Plaza National Secretariat to take over the party affairs.

The former Chairman and his National Working Committee (NEC) was sacked by the party at its national convention in Port Harcourt late last month and a national caretaker committee chosen to pilot the affairs of the party.

Sheriff has insisted that he remains the chairman of the party and has even dragged the former ruling party to court in a bid to wrestle power back. 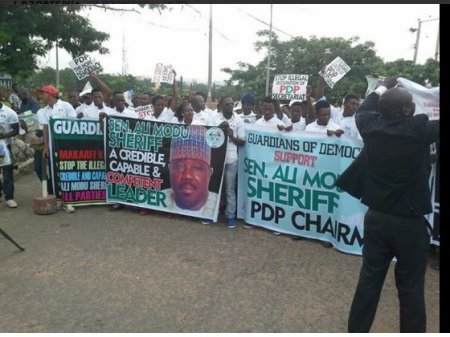 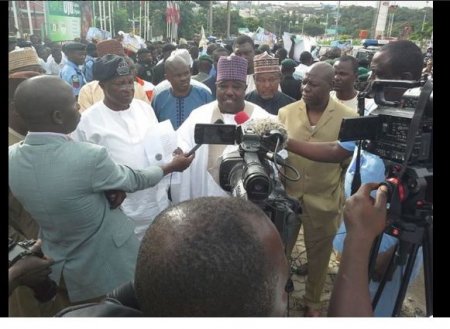 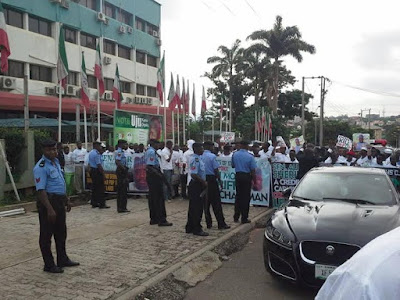 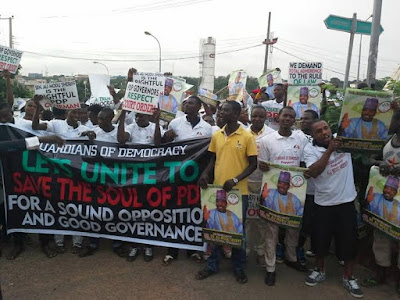 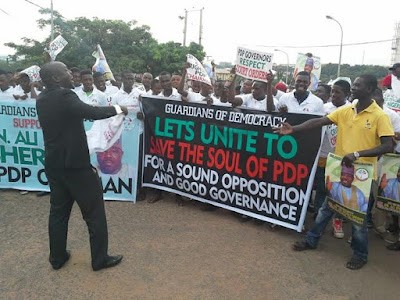 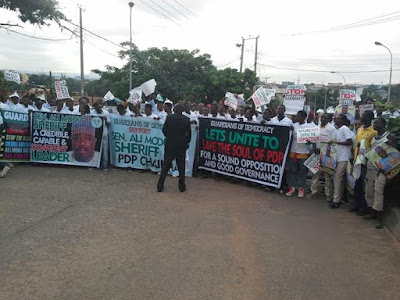