The last one year has been one of pain and despair for parents of the missing Chibok girls who were kidnapped exactly a year ago.

The 219 girls were kidnapped by the Boko Haram from the Government Girls Secondary School, Chibok, in Borno state.

Below are pictures from the incident which gained global attention as well as the #BringBackOurGirls movement, which created awareness for the kidnapped girls.

After the girls went missing, the #BringBackourGirls campaign was launched – the hash tag became a voice and hope even in the international scene.

We bring back some of the photos as we mark the one year anniversary of the girls. 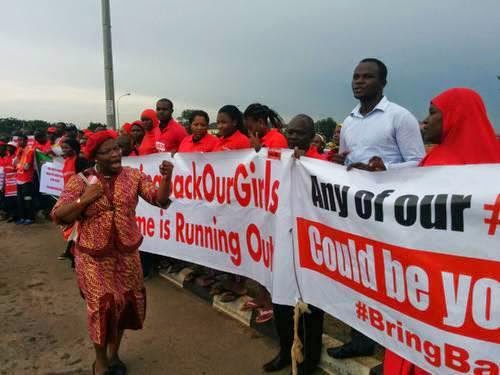 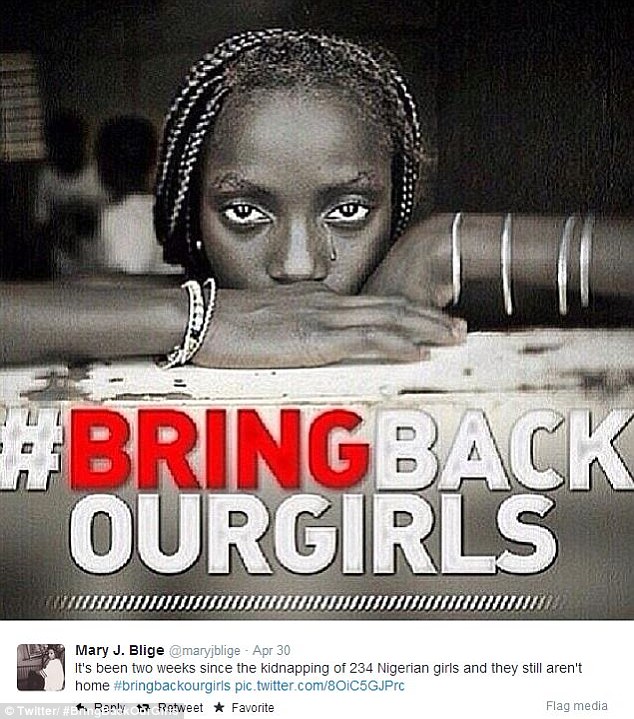 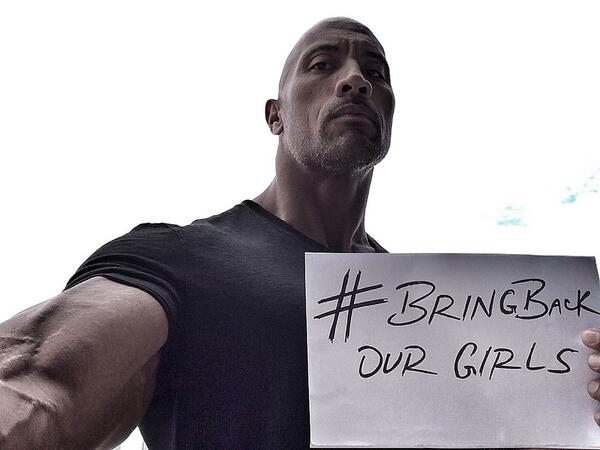 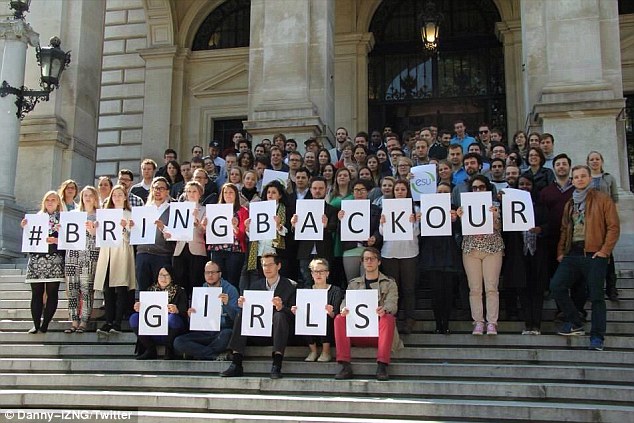 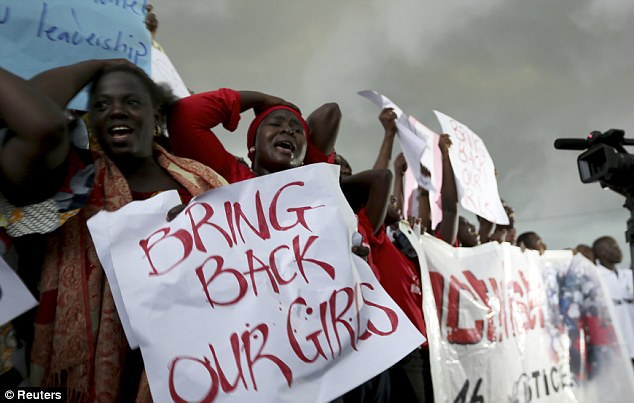 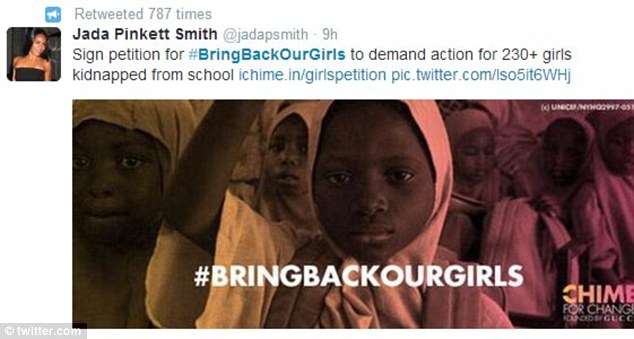