She’s seeded as the second-best female tennis player in the world.

But Maria Sharapova proved she is most certainly top of the rankings when it comes to racy shoots as she positively sizzled on the cover of Esquire Mexico.

Showing off her incredible athletic figure, the 26-year-old sportswoman stripped off to just a nude bodysuit for the May edition of the magazine. 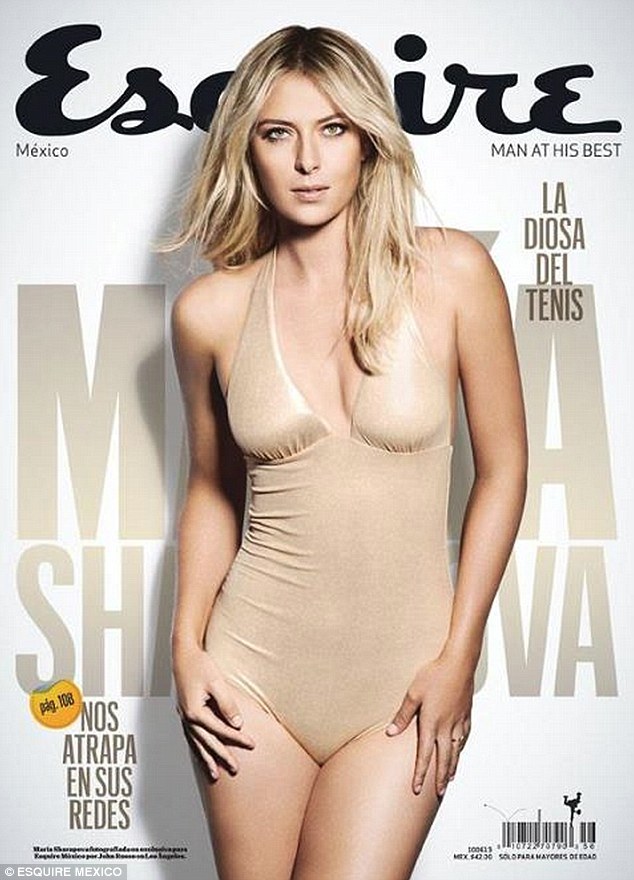 Sizzling: Maria Sharapova positively smouldered as she posed in a plunging nude bodysuit on the cover of Esquire Mexico

Smouldering as she gazed into the camera, the Russian beauty showcased her tanned and toned limbs in the skimpy plunging garment.

Opting for minimal make-up to show off her naturally flawless skin, the tennis champion wore her honey blonde locks tumbling loosely around her shoulders as she posed up a storm on the magazine’s cover.

Sharapova has enjoyed a series of successes of late after successfully defending her WTA Porsche Grand Prix title after beating Li Na 6-4, 6-3 in the final in Stuttgart, Germany late last month. 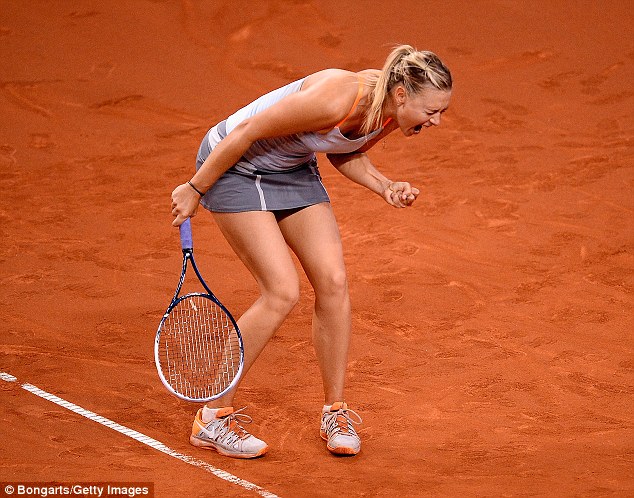 ‘I thought it’d be the toughest match of the tournament, but I played my best tennis today,’ she said. ‘I was able to step it up.’

But while the tennis star has enjoyed personal success in recent months, her personal life took a turn for the worse last spring when she called off her engagement to basketball player Sasha Vujacic.

Speaking in September 2012, she said: ‘It was obviously a challenging decision, you know, from both of our ends. 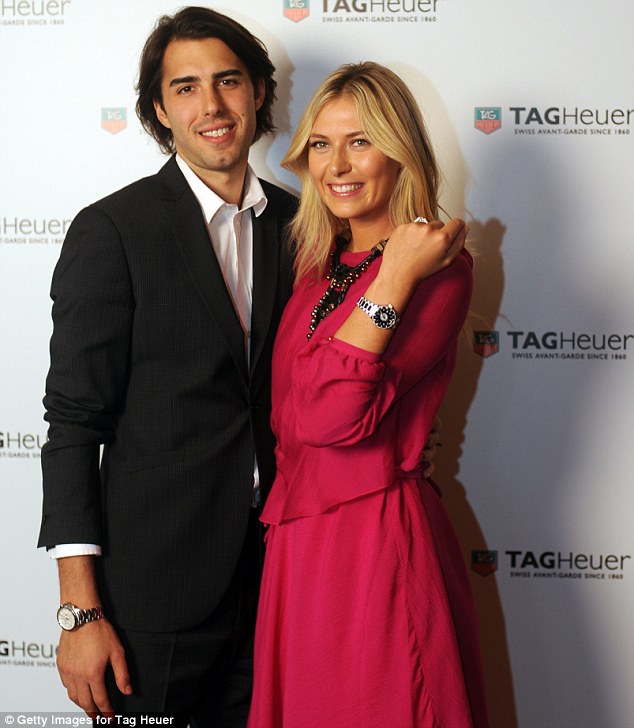 ‘We have a tremendous amount of respect for each other. I still would love to call him a friend. We spent really great years together.’

And it would appear the blonde beauty could be looking for an athletic partner in the future, with Sharapova previously admitting she and her former fiance had a mutual understanding because of their love of their respective sports.

She said: ‘It’s a different sport because it’s a team sport. But at the end of the day, you know, we’re still athletes. We still have to put that amount of work in. There is that level of understanding of what it takes.’