Many actors were present to honour the actor who died in an Indian hospital after a prolonged illness. 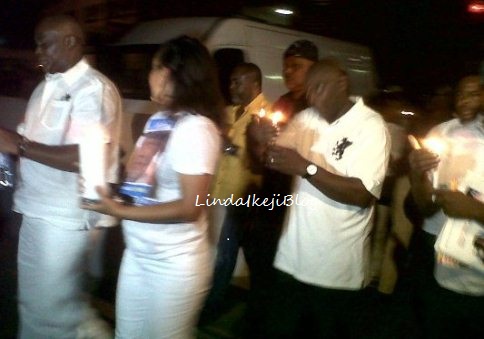 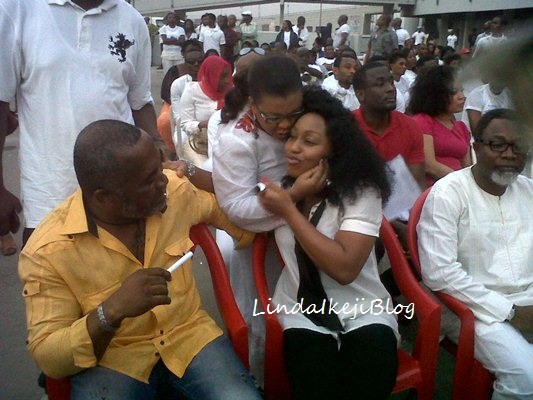 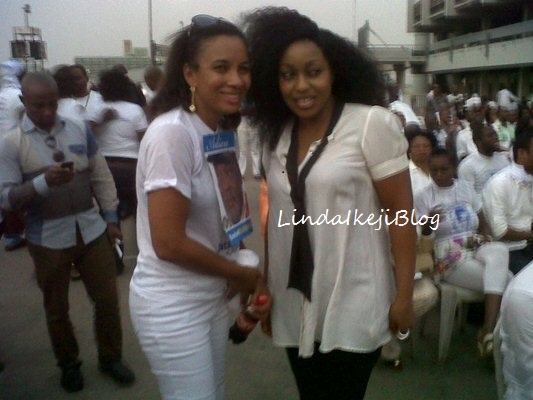