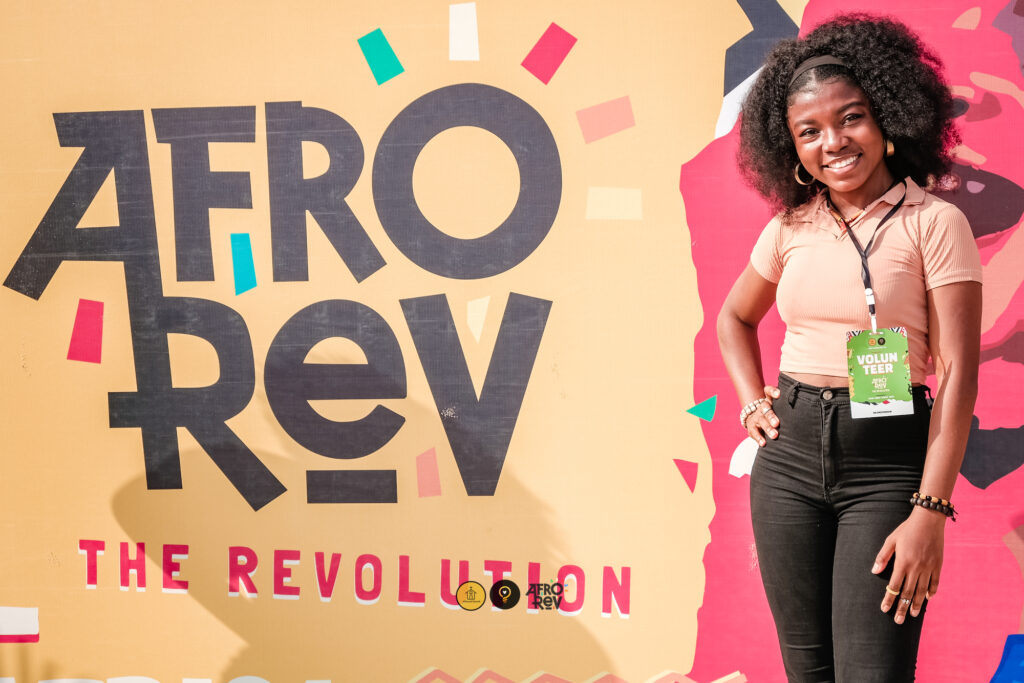 On the 11th of December 2022, over 2000 youths turned up when Street Church hosted the biggest AfroGospel beach party of the year. The party themed “AfroRev”, was the second edition of their annual Love and Light Fest and it was held at the Lekki Leisure Beach Lagos. True to youth culture, the event portrayed everything the typical Nigerian is known for creativity, happiness, and that spirit of community.

This year’s Love & Light Fest was tagged the Afro Rev edition with the Rev standing for Revolution  & true to the theme, the event was highly afrocentric with games, fashion, food, and other elements tilting to portray Africanness. Most importantly, the Fest highlighted some of the best players in the Afrogospel scene like Angeloh, DJ Horphuray, Gaise Baba, Prinx Emmanuel, Greatman Takit, Anendlessocean, Spirit of Prophesy to mention a few. With the Afrobeats wave taking the world by storm, Afrogospel has also become a very important player in the sub-genre.

The Love and Light Fest was the perfect fiesta for the youths to unwind. It was a whirlwind of fun with game booths accompanied by an unending supply of african street food across the stands. With Malta Guinness as the o cial refreshment sponsor, cups never went empty as everyone grooved to the best gospel songs on the afrobeat scene this year. With great support from the sponsors Boomplay, The New Church the fest was a kaleidoscope of African party culture.

Tobi “Icon” Oreoluwa, the founder of Street Church said Love and Light Fest was created to promote the spread of faith and healthy party culture among the young Christian community. He said this year’s edition was centred around the booming genre of music, Afrogospel (fusion of afrobeat and gospel music) . He made an audacious claim that Afrogospel is set to dominate and take the world by storm.

It was a remarkable night for the young people as they were enthralled with jaw-dropping performances from some of the top acts that rocked the Afrogospel music scene in 2022.

You can follow Street Church on social media Twitter/IG/Facebook: