@Survivor17: Why parenting is a huge task (Y! Superblogger) 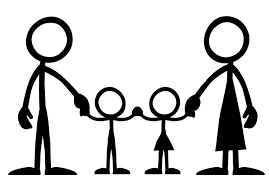 An American father, Kevin Jones,was shocked to find out that his 10-years-old daughter had been secretly posing on different social media accounts as an older teenager with a boyfriend. 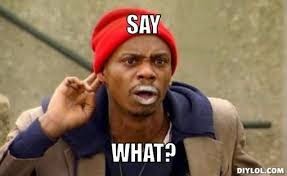 He was naturally furious but rather than go overboard like some of our regular African parents would have done or handled her with kids gloves, he gave her a punishment which most people think fits the offense. He dressed her up looking very girly in pinks and gave her a t-shirt showing her real age and her class. He then took her pictures and uploaded it online for all to see and learn that she is an under-aged child (ehn, shebi she likes online tinz already na). 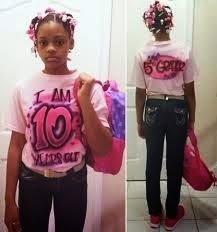 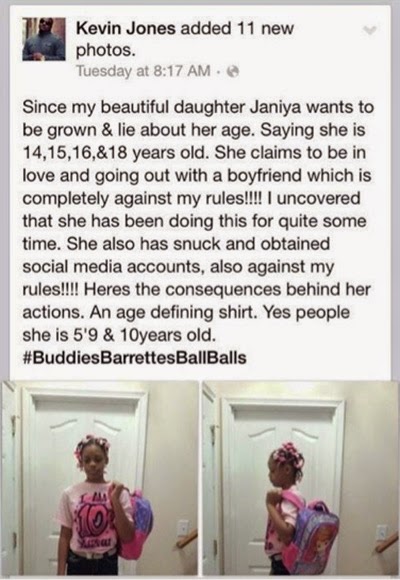 While some people might feel he went overboard with this punishment and others believe it is apt, I think it is could go both ways for the girl. For those who think he took it too far, imagine some innocent young men thinking the girl is truly 17 or 18 years old and hitting on her, setting up a date and trying to have sex with her. If such a person if apprehended by the law, he would be jailed for statutory rape regardless of whether or not she misled him. Imagine also, she gets pregnant at the young age of 10 or 11 or even 12. The health implications on her and the effect on her family and their society would be devastating. Hopefully she has learnt from this episode that  our actions always bear consequences on others, either directly or indirectly. 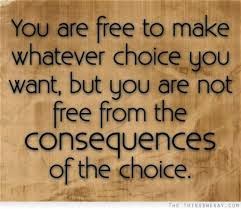 On the other hand, those of you who feel the punishment is apt, picture these scenarios. No doubt her self-esteem is bound to be affected especially amongst her peers. Parents would most likely warn their children to stay away from her because they wouldn’t want her to be a negative influence on them. She would most likely be bullied and taunted in class by at least one person (usually the class bully). She would live a greater part of her life haunted by how her father’s action could likely affect her future. Any ambition she has that might put her in the spotlight would be damped by the thoughts of these pictures her father has put on the internet and how she would be perceived by others.  She would have to learn how to forgive herself and her father as the years pass. She may blame her mother for not protecting her enough from being shamed like this. If she is not the strong type, she might self-harm out of shame and worry. 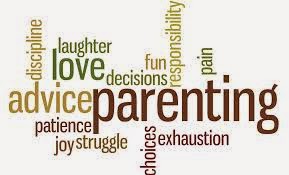 So you see, her father’s action may either help straighten her out or damage her psyche. Parenthood is far harder than anyone outside it can imagine and unfortunately there are no adequate rule books to guide one because each family unit is different and so are our views towards life.We can only do our very best, seek good counsel, study and understand our children’s different characters and follow our guts.
—————–
Buki Otuyemi blogs at www.bukiotuyemi.blogspot.com
Op-ed pieces and contributions are the opinions of the writers only and do not represent the opinions of Y!/YNaija