A pensioner was confronted by six human heads  when she opened a suitcase she found floating on a Chinese lake.

The 68-year-old woman made the macabre  discovery after seeing what appeared to be human remains through openings in the  case while litter picking in a park in the city of Bengbu.

Police initially thought they were facing a  serial murder investigation. 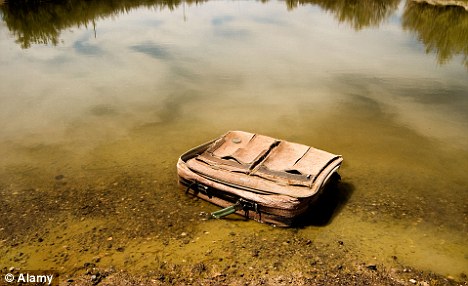 Gruesome: A pensioner found six human heads in a  suitcase that was floating on a lake in China (file picture)

But on closer inspection now believe the body  parts are discarded samples from a nearby medical institute, it was reported by  Rocket News  24.

The medical centre also conducted its own  investigation and said the way the heads had been removed suggested it was  likely performed by a research team rather than a killer.

It said the heads had been perfectly  preserved and was even contemplating re-using them for further research  projects. 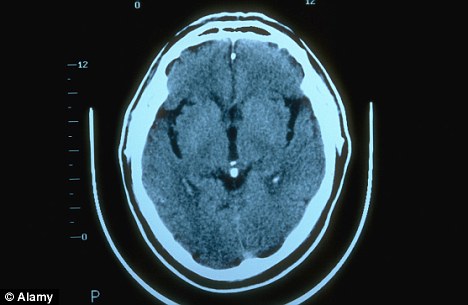 Bizarre: Police believe the heads are discarded samples  from a nearby medical research centre (file picture)