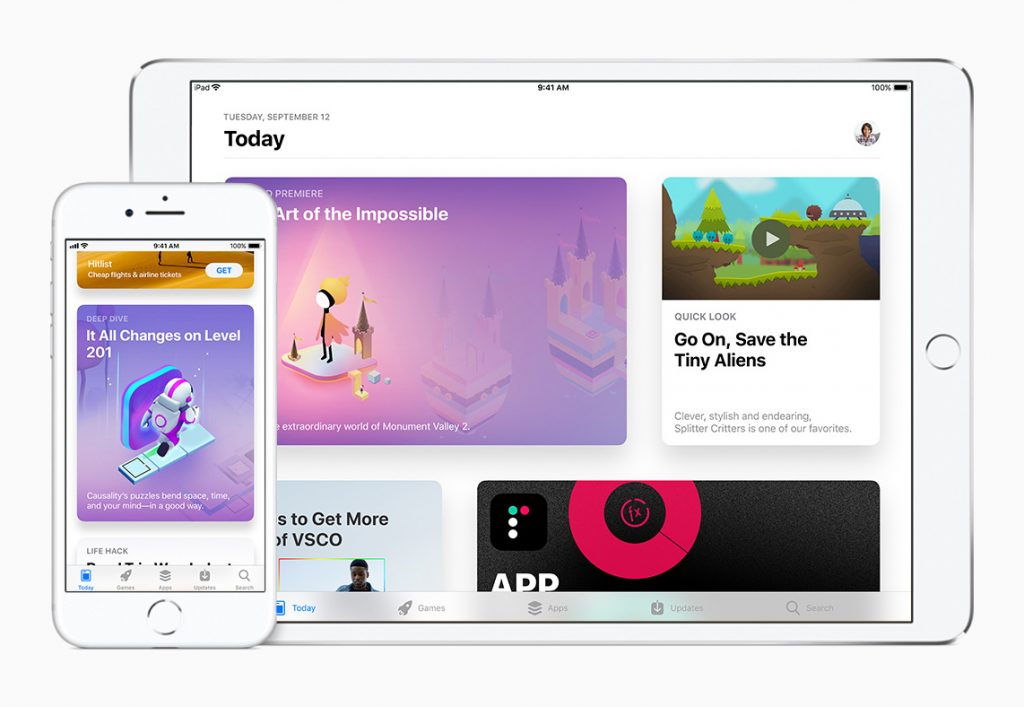 Apple’s newest operating system iOS 11 is out today – exactly one week after the launch of the iPhone 8 and iPhone X – and is available for iPhone and iPad customers around the world. Apple had initially teased the launch at its Worldwide Developers Conference in June.

The new update which Apple describes as the “biggest software release ever for iPad” comes with major developments with augmented reality, camera quality, Siri, and the App store.

Here’s a rundown of the biggest new features on iOS 11.

‘Do Not Disturb While Driving’ iOS 11 introduces a new way to help drivers stay more focused on the road with Do Not Disturb while driving. iPhone can detect when a user may be driving through vehicle movement or Bluetooth connections, and automatically silences notifications to keep the screen dark. Users have the option of sending an auto reply to their favourites, contacts or recents to let them know they are driving and cannot respond until they arrive at their destination.