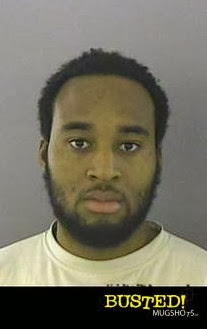 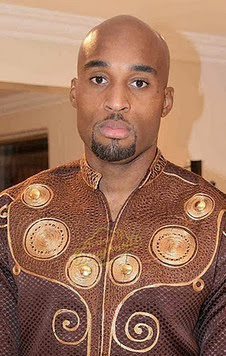 Recently, photos of an exquisite and sophisticated mansion said to be located in Lekki, Lagos State surfaced on social media with the owner of the edifice revealed to be one Okwudili Umenyiora, the owner of Dilly Motors.

[READ: This is a mansion  owned by a Nigerian, and our mouths are still open (LOOK)]

Reports however have it that Mr. Umenyiora aka “Mr Dilly” aka “Cowboy” was convicted of fraud in the United States and deemed a fugitive from justice.