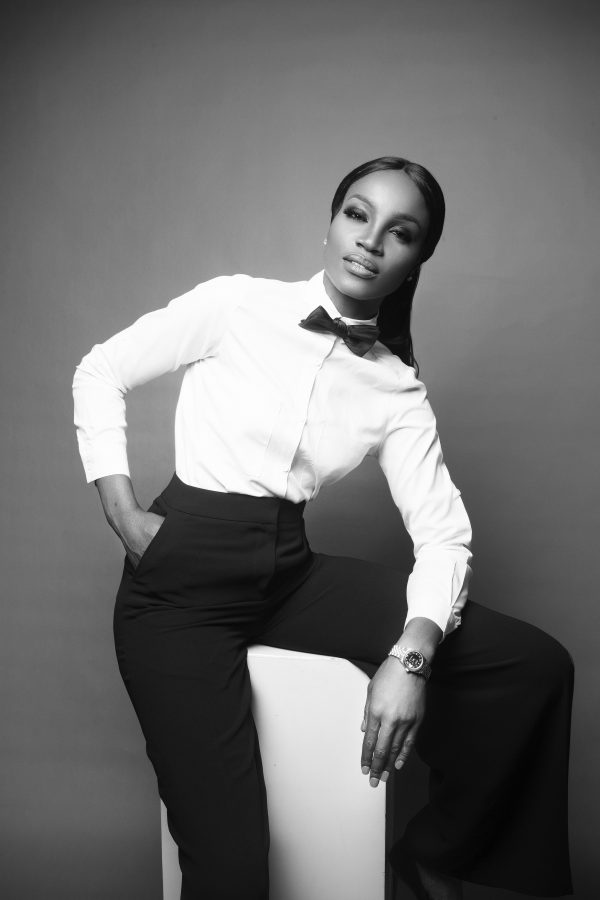 Nigerian singer, Seyi Shay, in an interview with TheCable Lifestyle, revealed the inspiration behind her lastest song, Airbrush.

“I wanted to release a song that forced me to reach down inside myself and my emotions. Airbrush like the name implies is a cover up for what is real.

“I realised that nothing is perfect in relationships, careers, personalities so I guess I would say most of it is my story but its also the story of all our lives.”

Despite her involvement in several notable charities and United Nations women and girl-child empowerment campaign, the singer says that she is not a feminist but she will continue to set example for young women

Police found only steroids were found on Desiigner

Following his arrest for gun and drug possession, TMZ reports that the police found 302 steriod pills in various Ziploc bags in the rapper’s car.

The police had initially said that the stash of pills in Desiigner’s car were OxyContin, methadone and steroids. However, further chemical analysis of the drugs showed that the drugs were not more than steroids – including methandrostenolone, PharmOne Oxandrolone and Halotest Fluxymesteron.

Desiigner has long since been released by the police but he still has pending charges for gun possession. After his several inglorious run-ins with the law, American singer and rapper, Chris Brown, is taking measures to avoid a repeat.

The singer has reported banned guest from coming to his Calabas mansion which has been declare a no alcohol and drug area. Brown’s friends are also expected to provide a list of possible guest for approval. An excited fan attempted to climb the stage where rapper and fashion designer, Kanye West, was performing.

He was, however, waved down by a less than amused Kanye West.

PABLO HAD THEM GOING CRAZY