We know you dread Mondays, we do too! But here’s a quick roundup of all the entertainment stories you may have missed during the weekend. We hope it makes your day better!

Winners, performances and all the major highlights of the 2018 Grammys

Although Jay-Z was the most nominated artiste, he left the show without a trophy while Bruno Mars and Kendrick Lamar swept most of the awards.

Mars picked up the Album of the Year award while Lamar won all the awards in the rap field. Best New Artiste went to Alessia Cara making her the only female to take home a major award. Despite being nominated in eight categories, Jay-Z failed to pick up any awards at the just concluded 60th edition of the Grammys.

For DJ Khaled, it was his debut outing on the Grammy Awards stage.

Dressed in a pink, shimmery gown, Rihanna joined the group of choreographers on stage as she sang their collaborative hit track, Wild Thoughts.

They were later joined by Bryson Tiller who flirted a little with Rihanna before she went on to continue her amazing dance routing with the choreographers.

The performance was met with a standing ovation. Watch it here: 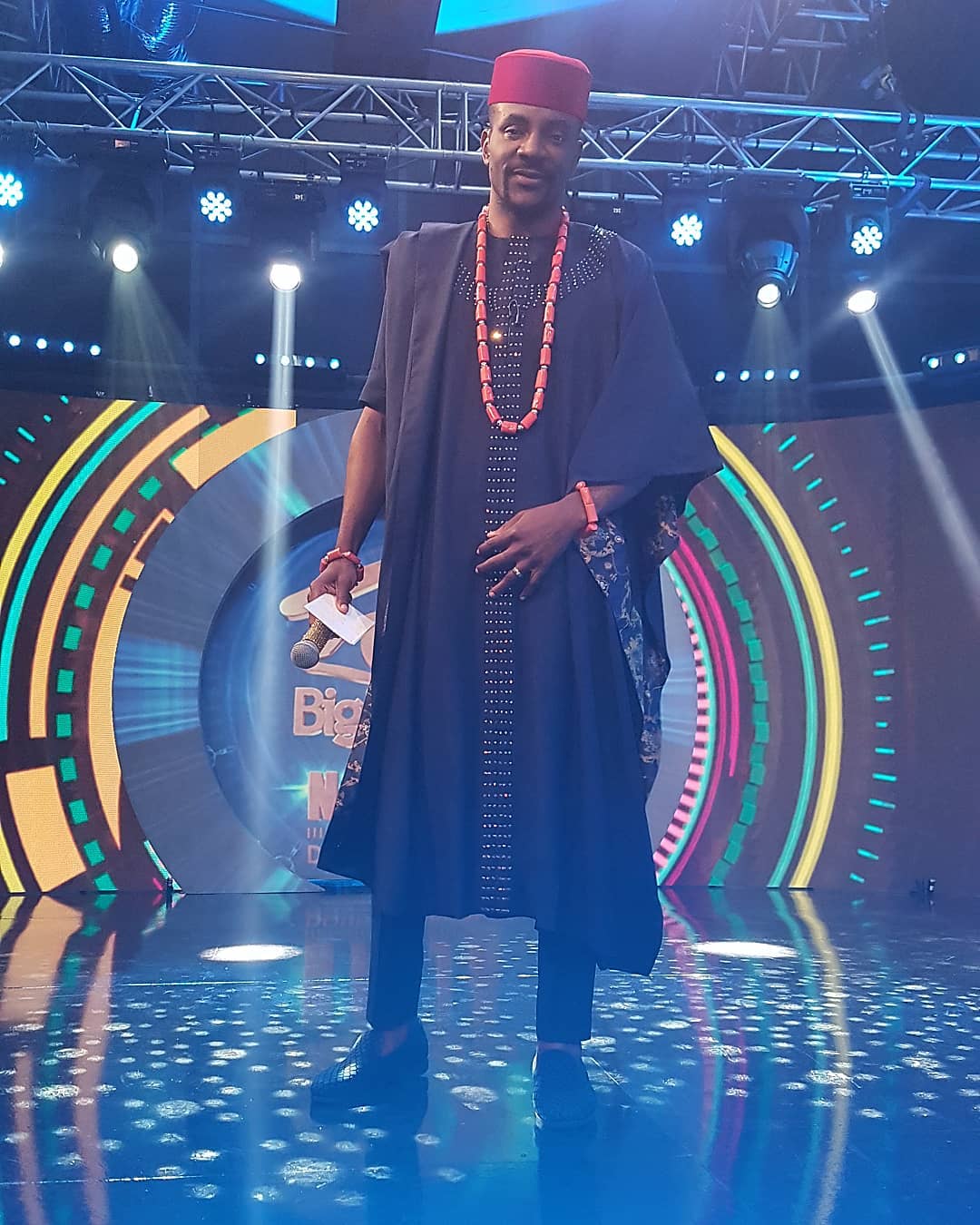 The third season of the show started on Sunday night with a live show where returning host, Ebuka introduced all 20 housemates to the audience.

This year’s winner will be going home with a N45 million prize after the 85-day long battle. You love the shaku shaku dance?

Well, you’ll now have to learn to vibe to it with other songs as Olamide’s viral single, Science student which has become a popular favourite has been declared unfit for broadcast by the authorities.

Head of Public Affairs at the NBC, Hajia Maimuna Jihada said, “NBC does not ban music. Our mandate is on what goes on Radio and TV. Olamide’s Science Student has been declared ‘Unfit for broadcast”.

Recall that the lyrics of the song had recently ruffled feathers with a number of people calling for its ban as they insist it promotes drug abuse.

Hajia Jihada cited the song’s subtle promotion of illegal drugs as its main reason for the action taken adding that the NBC “has communicated all licensees for compliance or they will face sanctions”.