In the 21st round of the Premier League campaign, Willian starred as Chelsea gave Stoke City five (5) unreplied goals. 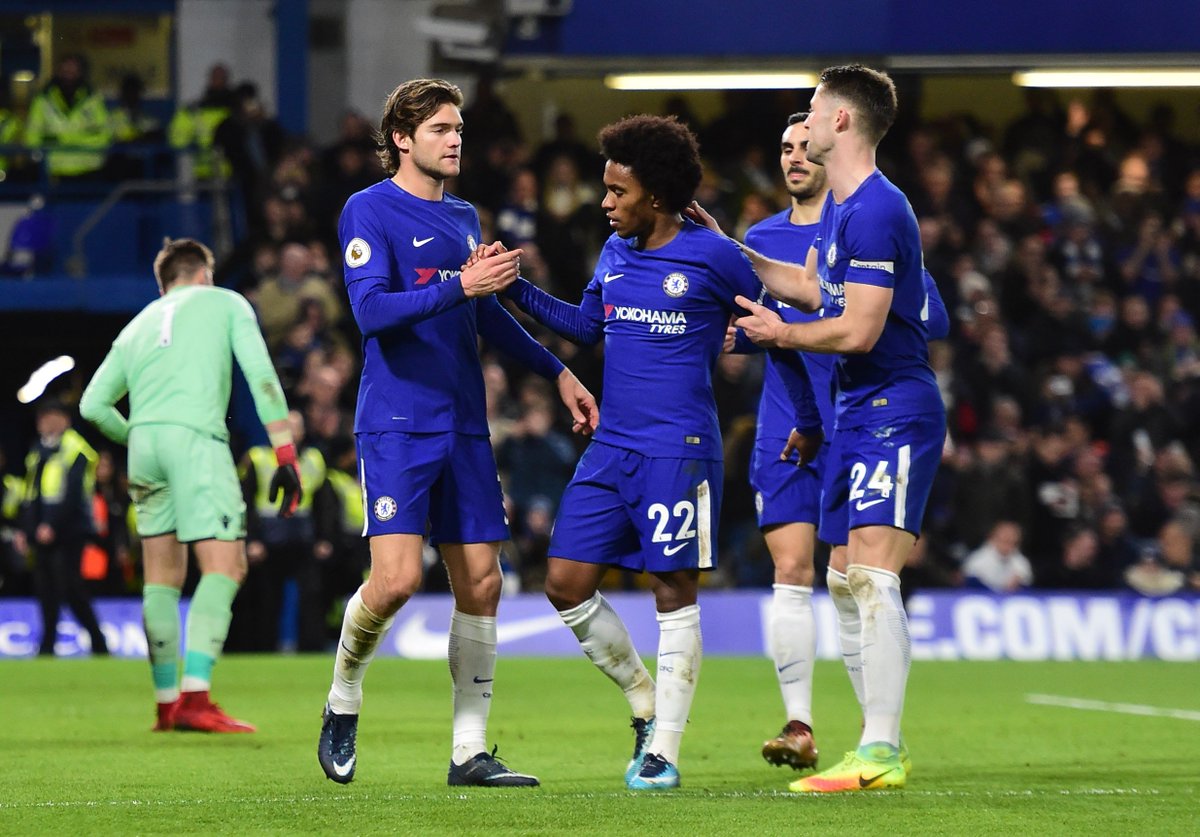 The goal blitz, including one from Danny Drinkwater, led Chelsea to their ninth consecutive victory at Stamford Bridge over Stoke City.

The Reds, on their part, came from behind to beat Leicester 2-1.

Jamie Vardy scored the seventh goal in his past five games against Liverpool but Mohamed Salah‘s fine brace secured victory over Leicester. 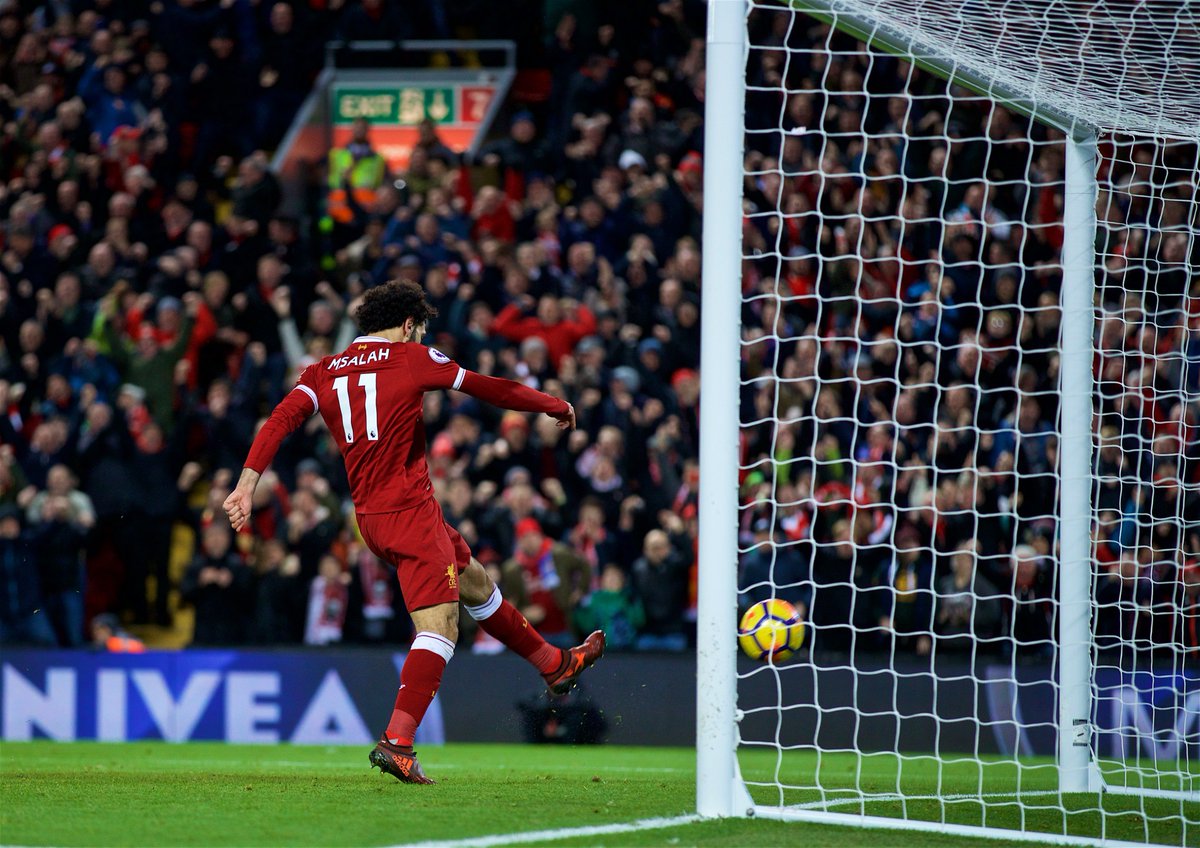 Fourth-placed Liverpool are now unbeaten in 12 Premier League matches, a run that owes much to the brilliant Salah.

Salah's brace secured all 3️⃣ points as #LFC came from behind to beat @LCFC in a hard-fought Anfield encounter.

Manchester United were held by Southampton to a goalless draw and have, therefore, moved to third place.