“Every part of Nigeria matters to us” – Osinbajo Vice President Yemi Osinbajo assured that Niger Delta people will benefit maximally from the wealth and natural resources of their land.

He said every part of the country mattered to the President Muhammadu Buhari administration. 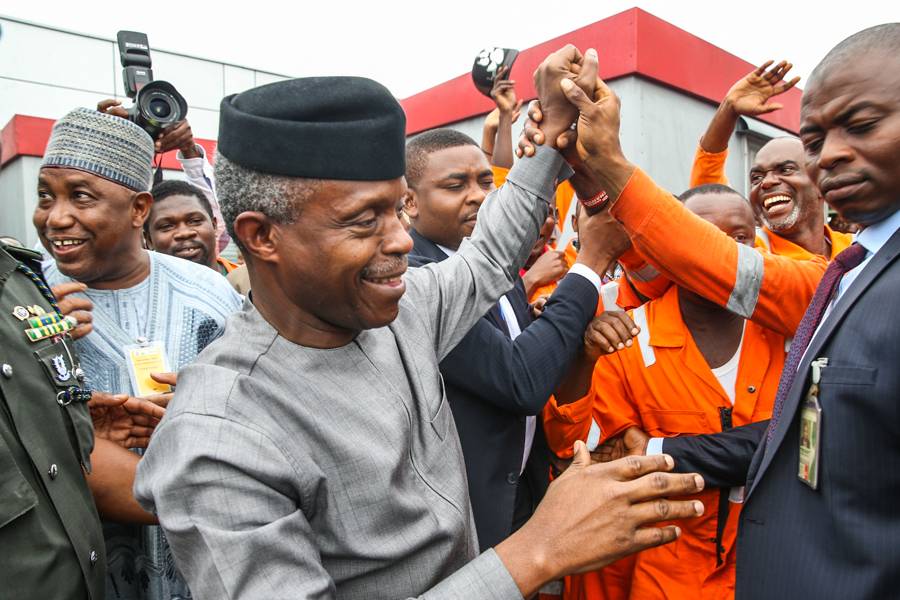 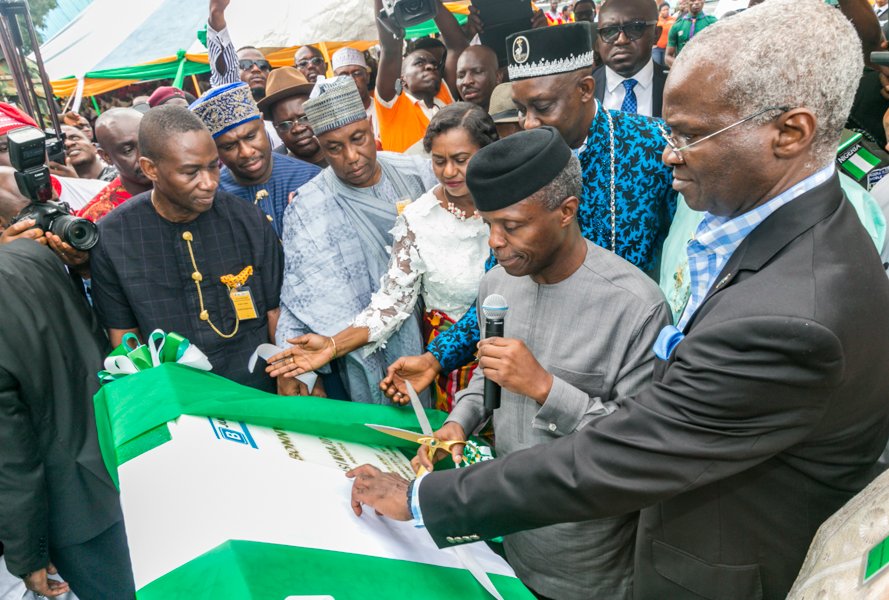 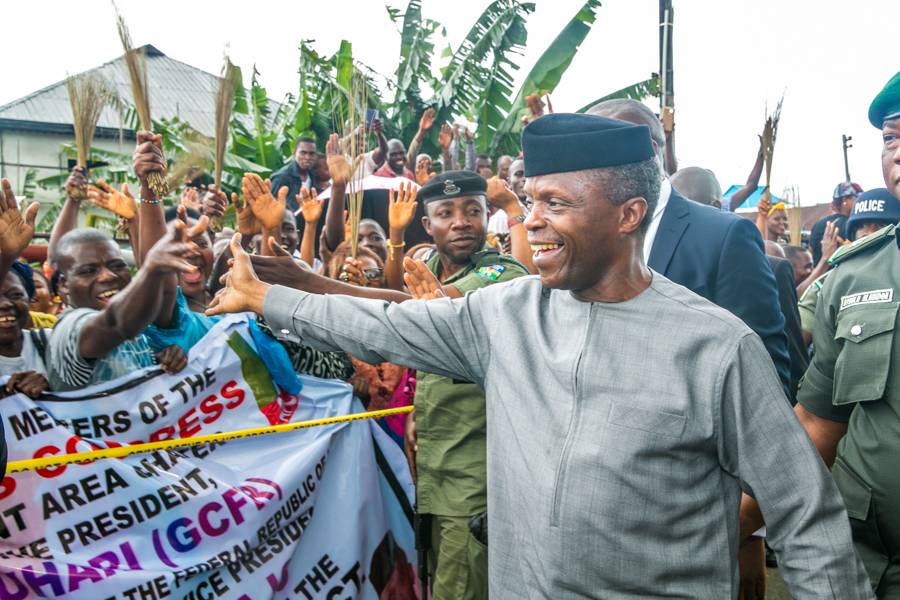