So much cuteness: Mariah Carey tweets photo of her son (LOOK)

It’s become pretty common for parents to share photos of their kids on social media.

And Mariah Carey is the perfect example of a mum wanting to show off her baby to the world.

The singer tweeted an adorable photo of her son Moroccan chilling in his pyjamas on Wednesday night. 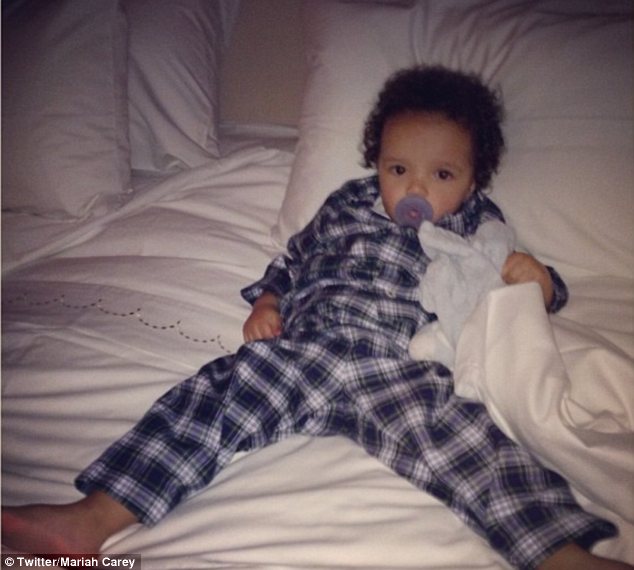 Chilling out: Moroccan Cannon looks cute in plaid pyjamas in a picture taken by his superstar mother Mariah Carey

Mariah’s 20-month old son was laid back against a pillow with his legs spread out in a comfy position.

His cute Afro hair has grown considerably over the last year, and his big brown eyes could have been inherited from his mother or father Nick Cannon.

Holding onto a stuffed animal, Moroccan looked straight at his mummy behind the camera. 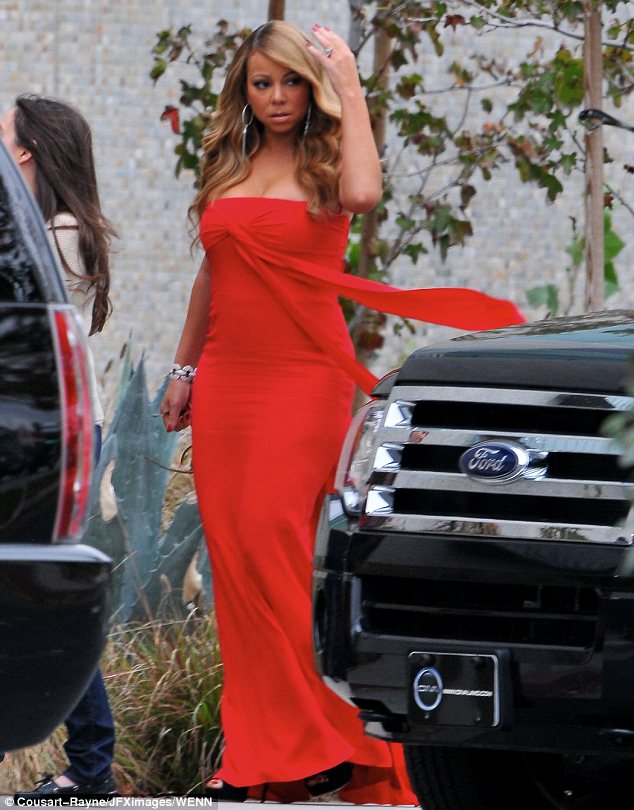 Idol: Mariah has been busy filming Hollywood week of the hit American talent show for which she is a judge 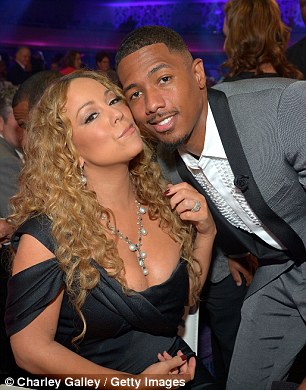 Proud parents: Mariah gave birth to her twins with Nick Cannon in April 2011

His sister Monroe wasn’t pictured, but she may well have been in the arms of her doting dad.

The cuteness of her son, left Mariah lost for words as she shared the photo on Twitter with the simple comment: ‘Roc… what more can I say?’

With 448 retweets and counting, clearly the American Idol judge’s followers shared her appreciation.

Mariah must have been making the most of her family time as her role on the talent show means she has a very busy schedule.

Yesterday she was filming for ‘Hollywood Week’ dressed in a vampish red dress to show off the curves she’s regained since losing her baby weight.

But her adorable little baby isn’t the only thing keeping Mariah smiling in the run up to Christmas.

Her song All I Want For Christmas Is You is one of the world’s most famous seasonal sing-a-longs and yet again the track has re-entered the American Billboard Charts Top 40.