Turkey has banned alcohol advertising and increased restrictions on alcohol sales today in a move likely to anger secularists who accuse the government of having an Islamic agenda.

The sale of alcohol – which Islam forbids followers from consuming – will be outlawed from 10pm to 6am. Alcohol producers will have to place health warnings on packaging. 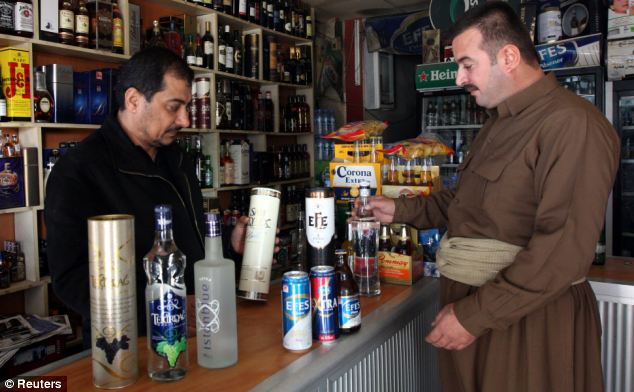 Venues where alcohol is sold and consumed can no longer openly display drinks.

Turkey is 99 per cent Muslim, but the NATO state and European Union candidate has a secular constitution.

There have been concerns in recent years that an increasingly wealthy but pious middle-class is emerging in Turkey that wants to practise its religion more freely.

Prime Minister Tayyip Erdogan’s ruling AK Party, which traces its roots to a banned Islamic party, has also come under strong pressure from grassroots supporters  to relax the state’s control over the expression of religion.

Such restrictions were aimed at reining in Islamism and improving women’s rights, but effectively prevented many devout women from studying at university or taking government jobs.

Mr Erdogan, whose wife Emine wears a headscarf, has previously said he is committed to secularism, but does not believe it should be at the expense of those who want to express their religious beliefs.

Critics of the ruling AK Party say it is responsible for Islamism taking root in Turkey.

Mr Erdogan’s government denies those accusations. It says it is not trying to limit people’s freedoms but aims to bring Turkey, which wants to join the European Union, up to European standards by tightening restrictions on the sale of alcohol and protecting the young.

Since coming to power in 2002, the ruling party has taken various measures to limit alcohol consumption, including imposing high taxes on alcoholic drinks. 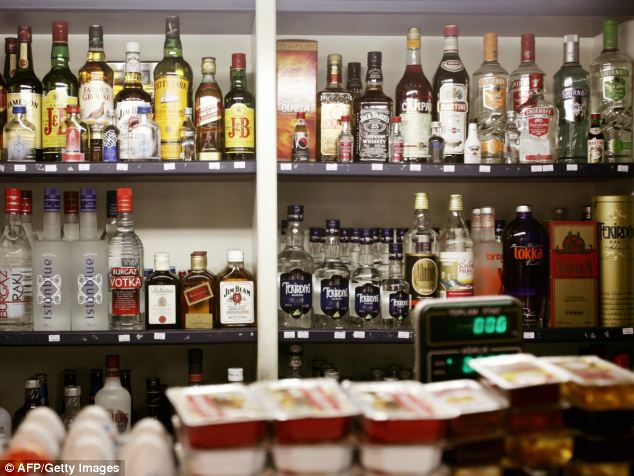 Sales of alcoholic drinks, displayed in a shop in Istanbul above, will be banned from 10pm to 6am 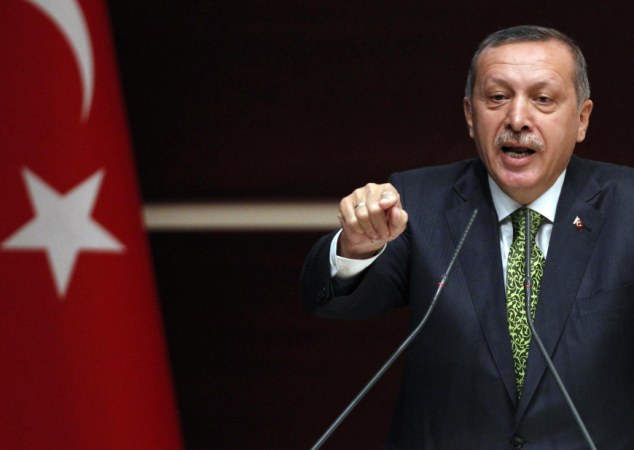