Two sickening cases of animal cruelty have emerged in which friends entrusted to look after puppies have instead horrifically killed them.

One case, in Marietta, Georgia, involves a man who allegedly beheaded two pit bull puppies for fun after the owners asked him to take care of them for a few days.

The second case involved a U.S. Navy sailor in Newport News, Virginia, who allegedly stabbed a 10-month-old golden retriever to death when the sailor’s friends went out of town and asked him to feed the dog for them. 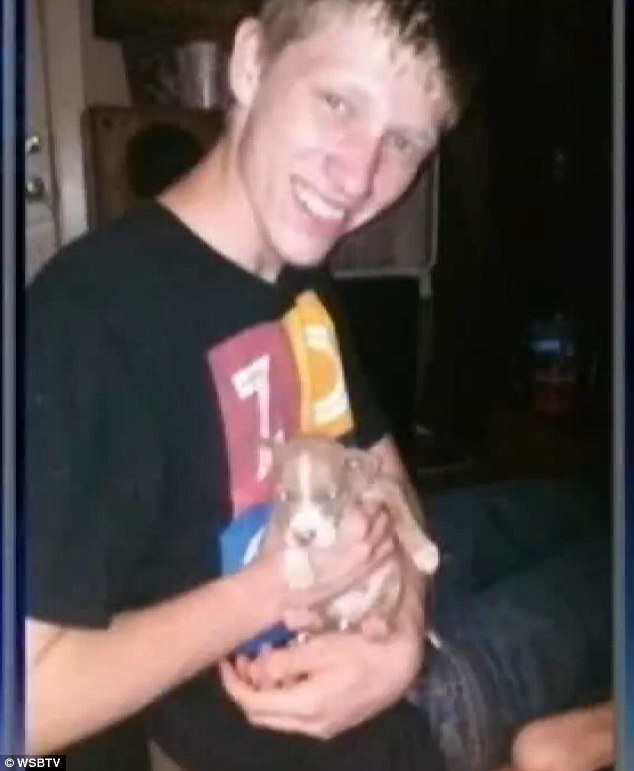 Horrified: Tyler Tedesco, seen here one with one of the pitbull puppies, said he was sickened to see them beheaded 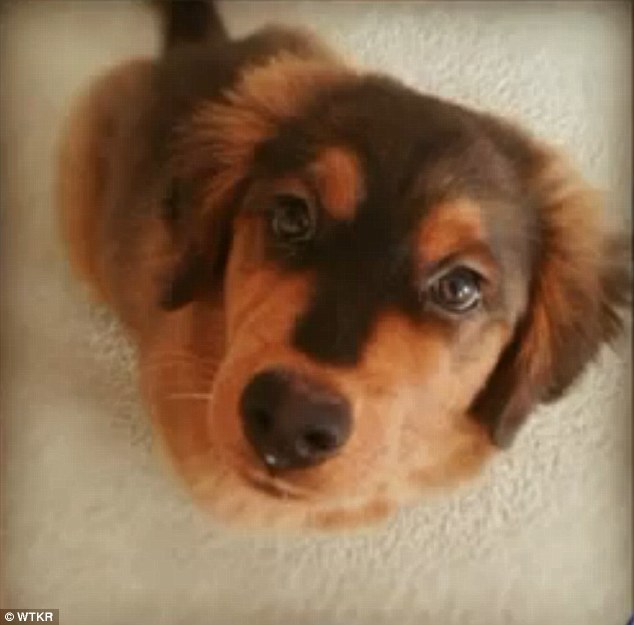 Sickening: Little Zoey, a 10-month-old puppy, was found stabbed to death by the roommate of a man who was taking care of her

Both men have been arrested and charged felony animal cruelty, which could net several years in prison.

In the George case, police arrested Robert Davis, a part-time landscaper, this past weekend. Davis allegedly gave the owners of the puppies nightmares when he showed them what he had done to the dogs.

Tyler Tedesco told WSBTV that he had raised both puppies by hand and had given them to Davis to look after for a few days while he waited for a pit bull rescue group to pick them up.

Tedesco said Davis told a friend that he was ‘messing around’ and chopped the heads off the puppies.

When Tedesco went over to investigate, he was horrified by what he found. 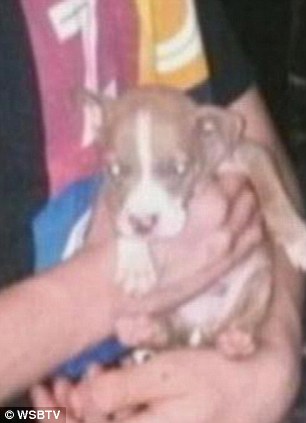 These are the two puppies that were found decapitated. They were expected to go to a put bull rescue group, but were killed before they could be saved 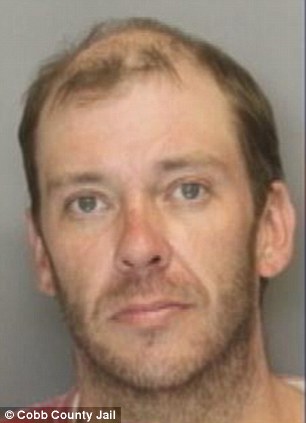 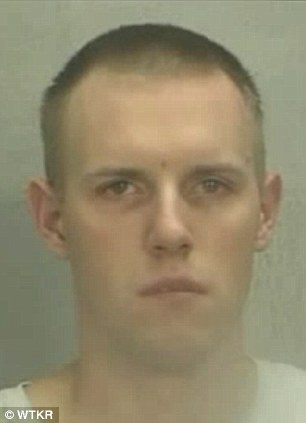 ‘I saw that I dropped what I was doing and just walked away. I couldn’t bear to see that because I raised those dogs,’ he said.

He called police, who found the bodies of the puppies thrown in the woods behind Davis’ house.

If convicted of two counts of aggravated animal cruelty, he could be sentenced to up to 13 years in prison.

In the Virginia case, Joseph Justesen, 24, was arrested Sunday and charged with stabbing to death Zoey, a young golden retriever-German Shepard mix.

WTKR-TV reports that the day was staying with Justesen’s roommate while the owners were away.