After leading Leicester City to an unexpected Barclays Premier League in spectacular fashion, Claudio Ranieri was rewarded by his other manager colleagues with the title of the League Managers Association manager of the year.

The 64-year-old is now the second foreigner to win the award after Arsene Wenger, who clinched it in both 2002 and 2004. 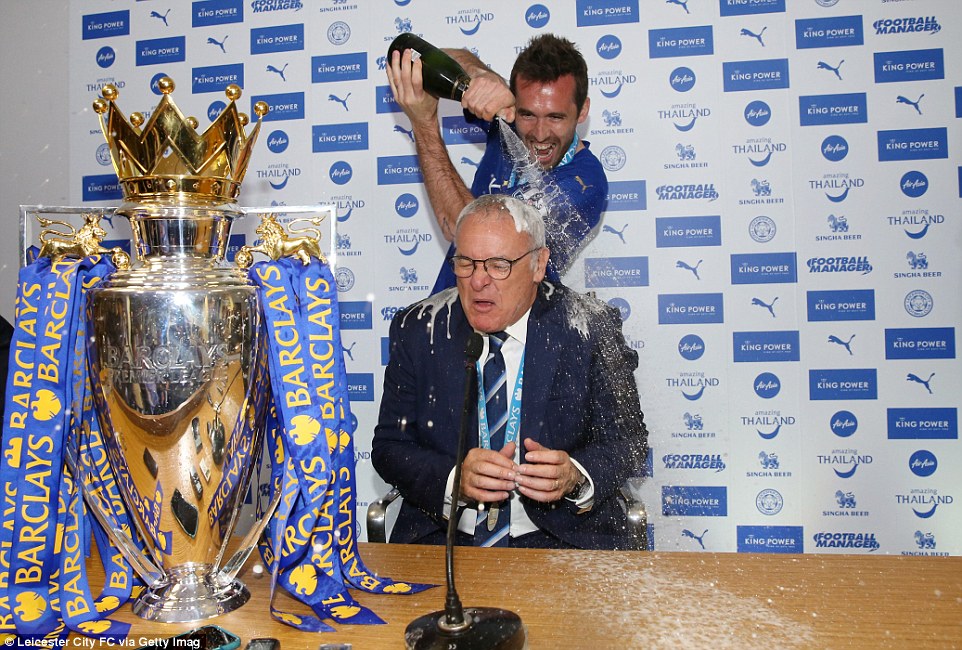 Prior to this accolade, Ranieri had also been named the Barclays Premier League manager of the year as he had already won three manager of the month awards in the course of the season.

He had been named the Italian manager of the year in his homeland in April.