Manchester United has announced the re-signing of Zlatan Ibrahimovic on a one year contract.

Ibrahimović, 35, will wear the number 10 shirt.

Ibrahimović made 46 appearances and scored 28 goals for the club during the 2016/17 campaign before suffering a knee injury, which ended his season prematurely. Zlatan has won championships in four different leagues since beginning his professional career with Malmo in 1999. 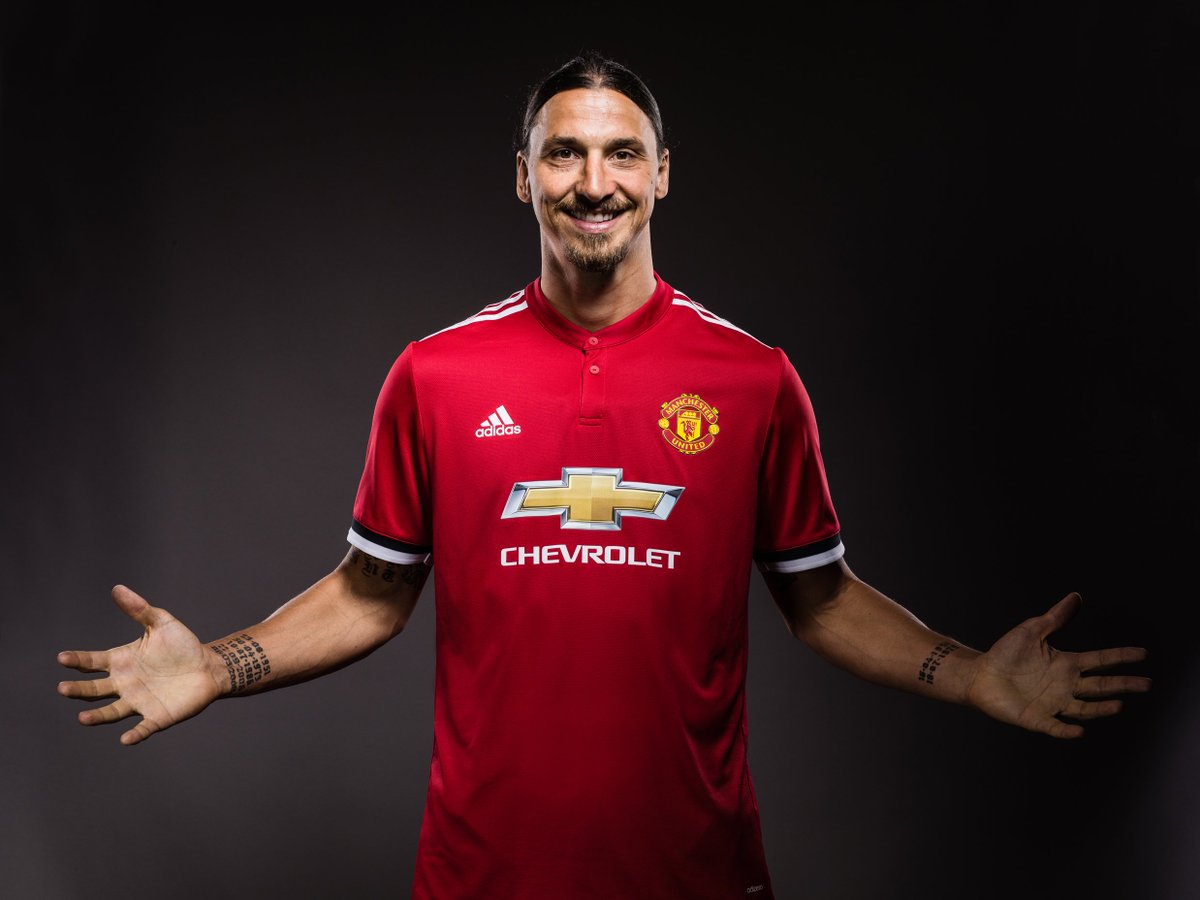 Jose Mourinho said, “We are delighted Zlatan is on the road to recovery and we are equally delighted to have his ambition and experience back with us. After his contribution last season he deserves our trust and we will be patient waiting for him to return. I have no doubt that he will be important in the second part of the season.”

Zlatan Ibrahimović said, “I am back to finish what I started. It was always mine and the club’s intention for me to stay. I cannot wait to get back out on that Old Trafford pitch, but I also know that I have to take my time to make sure that I am ready. I have been working hard and will continue to do so to make sure I am in the best possible condition for my return to the pitch.”