In what has become a worrying string of young people taking their own lives, Covenant University graduate, Ndubuisi Brown reportedly committed suicide over the weekend by hanging himself.

Brown, who was a student of  Economics and Development Studies reportedly hung himself in his home with many claiming he had drowned at the beach. 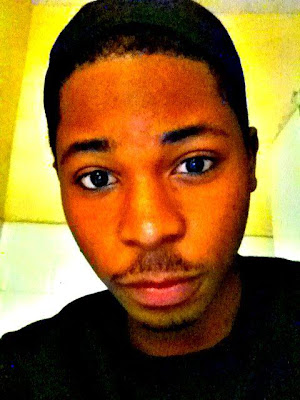 UPDATE: Though initial reports say Ndubuisi Brown committed suicide, feedback from several respondents who claim to know the victim say he drowned at the Takwa Bay beach on Sunday night.

Many still insist it was a suicide but whatever the case might be a young life has been lost.

We shall continue to investigate the unfortunate incident.