Legendary prolific veteran, Liz Benson is back in the limelight – well, almost  but its always a happy moment whenever photos of her pop up anywhere, reminds us  of the old times.

This time, the actress turned evangelist was nominated for the Africa Magic Viewers Choice Awards (AMVCA) for the movie “Living Funeral” with the story line centered on cancer in which she featured after taking a long break from acting. 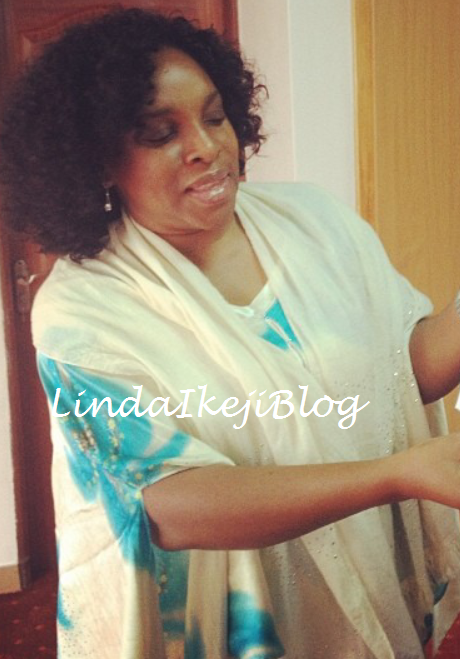 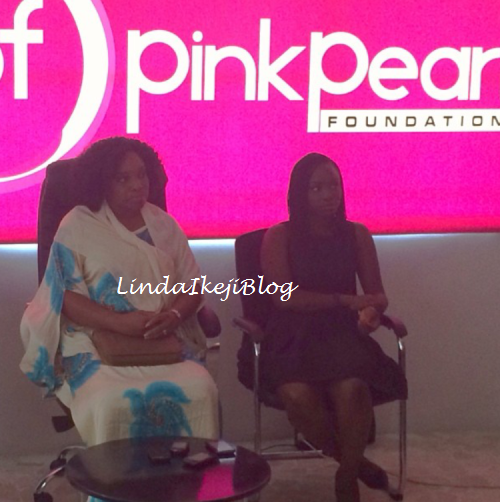 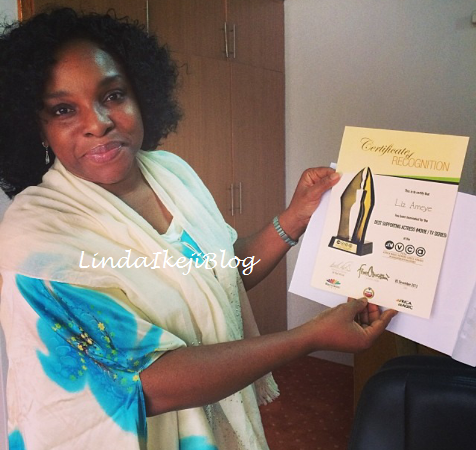