[The Activism Blog] UNICEF: AIDS epidemic not yet over 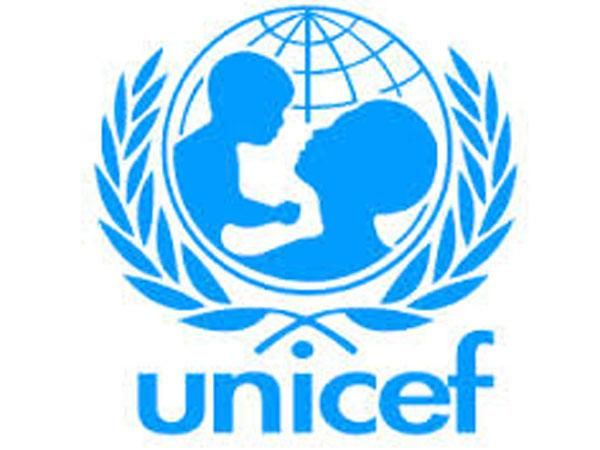 At a time when the awareness and campaign against HIV and AIDS is on a low across the world especially Sub-Saharan Africa, the United Nation’s through the United Nation’s Children Educational Fund (UNICEF) has stated that the epidemic is far from over. The campaign for the dreaded disease some decade ago received attention from many nations and NGO’s as free tests and counseling service was offered to the populace.

In Nigeria, this culminated in the establishment of National Agency for the Control of Aids (NACA) however, little has been done of recent which made it seems that t disease is decimated same way Polio has been kicked out of many nations.

This is not  the case as UNICEF has declared that the killer disease is still living with us. In a statement from the UN body Chewe Luo, the chief of HIV for UNICEF states, In 2016, 120,000 children under the age of 14 died of AIDS related causes, and 18 children were infected with HIV every single hour. If current trends persist, there will be 3.5 million new adolescent HIV infections by 2030, according to projections from the 2017 UNICEF Statistical Update.

UNICEF notes that there has been some progress in the fight against AIDS, notably in preventing mother to child transmission of HIV. From the year 2000 till date, Around 2 million new infections among children have been averted but UNICEF warns that it  must not lead to complacency as the Statistical Update highlights that children age 4 and under living with HIV face the highest risk of AIDS-related deaths compared to other age groups.

This statement by UNICEF should serve as a clarion call to all nations of the world to up the ante in their campaign against Aids.